After doing laundry and resupply I went to the American Computer Museum in Bozeman, Montana. Watched a short movie on the evolution of the computer that was very good, then got private tour of the museum.

This is a VERY GOOD museum that you should visit if you are ever in the Bozeman area. It has very good and complete displays from the beginning up to today including some original stuff related to the development of the microprocessor. They have been visited by and have autographed pictures of the scientist/engineers who invented much of the technology. Very interesting.

Lots of new and updated exhibits since I visited in 1997. 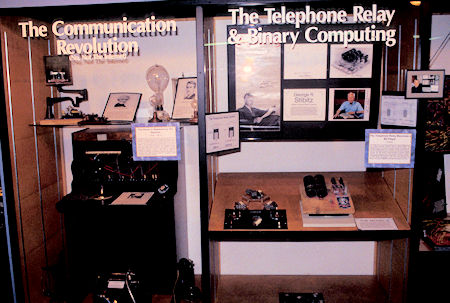 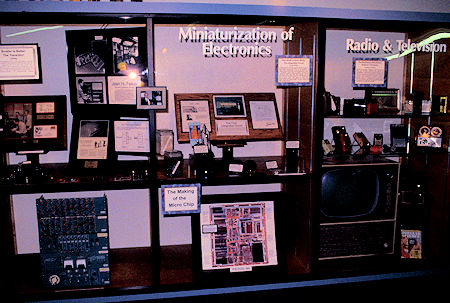 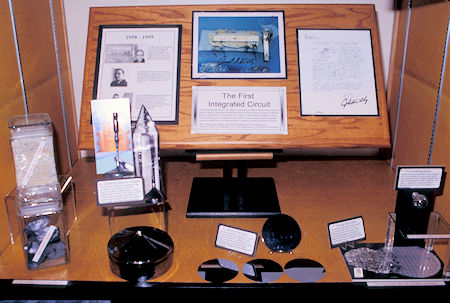 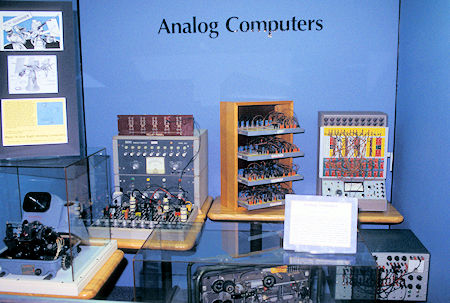 Proceeded east on I 90 to Livingston, Montana and visited the Depot Center Museum.

Livingston was the original entry point into Yellowstone National Park when people came mostly by train.

The historic Livingston Depot was built in 1902 as the Northern Pacific Railroad's original launching point for travel to Yellowstone National Park.

Although the NP first introduced service to the Park through Livingston in 1883, the third Depot, completed in 1902, reflected the apex of a busy and graceful age. Its majestic colonnade and ornate architectural detail greeted rail travelers until 1979, when AMTRAK suspended passenger service to southern Montana.

The Burlington Northern, the successor to the NP, briefly used it for offices until donating it to the City of Livingston in 1985. Two years and a thorough restoration later, the Depot Center opened under oversight of the the Livingston Depot Foundation, a member-based non-profit dedicated to preserving this monument to the area's rich past in ongoing service into the future.

There is a lot of history displayed - particularly interesting if you are a railroad buff. More information and pictures here.

Continued east on I 90 to Big Timber, MT then on MT 298 and a Forest Service road into the heart of the Absaroka-Beartooth Wilderness along the Boulder River to Aspen Grove campground, Gallatin National Forest.

Rained during the night and was rainy in the morning so decided to just layover.